Anslem Reyle (b. 1970 Tübingen, Germany) is a Berlin-based artist most known for his large-scale abstract paintings and sculptures made from found objects. Reyle moved to Berlin in 1997, and began a studio cooperation with John Bock, Dieter Detzner, Berta Fischer and Michel Majerus, and went on to collaborate with Claus Andersen and Dirk Bell, before beginning his own body of work. Although Reyle works in different mediums, a continuous thread of a commitment to abstraction and the recontextualization of found objects runs throughout his practice.
The artist has also become regarded for his African Sculptures, a series based on cheap soapstone souvenirs picked up by tourists visiting Africa. Most recently, Reyle has ventured into working with representational themes, using abstract forms to suggest recognizable figures and subjects, filled with material or colors that have become iconic within his body of work. Reyle mounted two solo exhibitions in 2013, at Gary Tatintsian Gallery in Moscow and Le Magasin in Grenoble, which followed a prosperous 2012, in which the artist had six solo exhibitions at galleries around the globe, including Gagosian Gallery in Athens and Deichtorhallen in Hamburg. His first U.S. solo show was at Gavin Brown’s enterprise in 2004, who represented the artist in New York until 2007, when he began showing with Gagosian Gallery. He is currently represented by Almine Rech in Brussels and Paris, Gagosian in the US and Andersens Contemporary in Copenhagen. His work appears in private collections such as The Saatchi Gallery, London, Daimler Collection, Berlin, Fondation Pinault, Venice, and Rubell Family Collection, Miami. 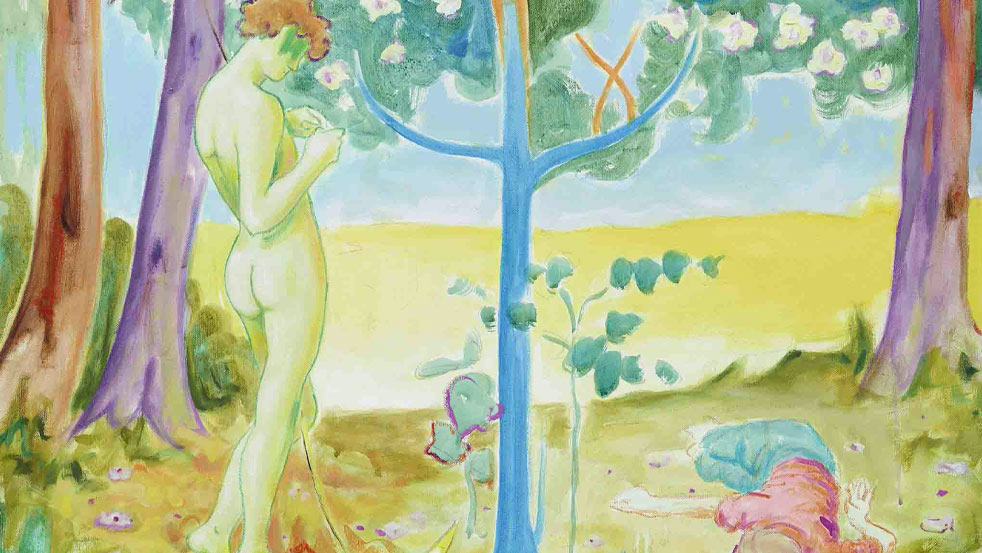 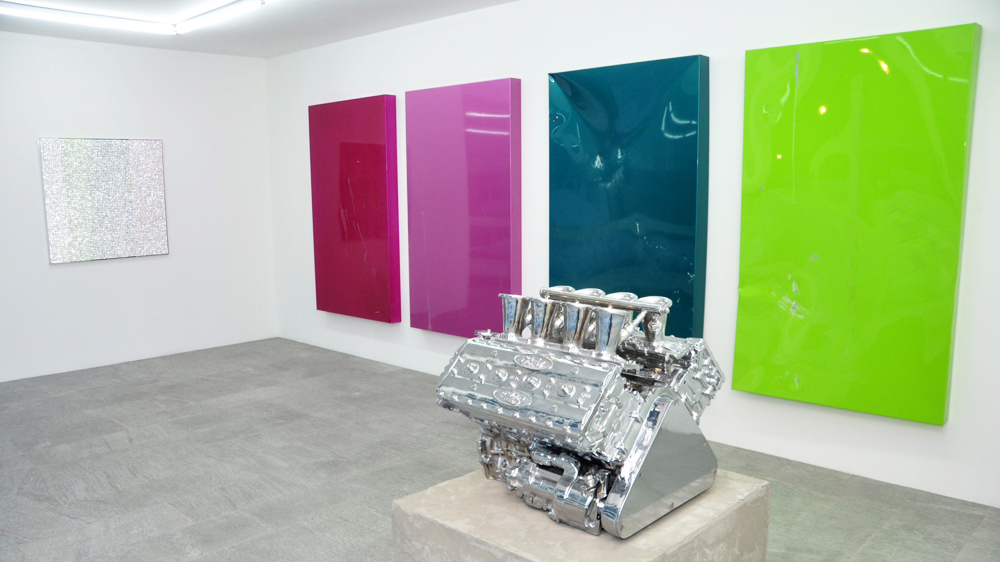 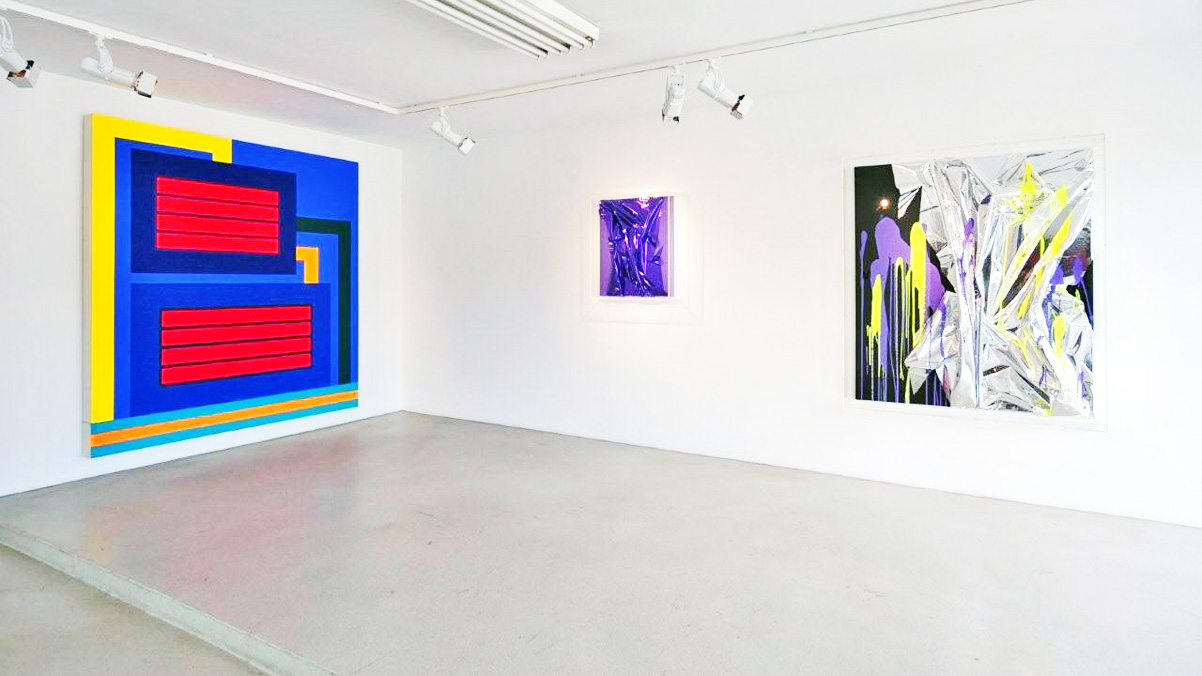 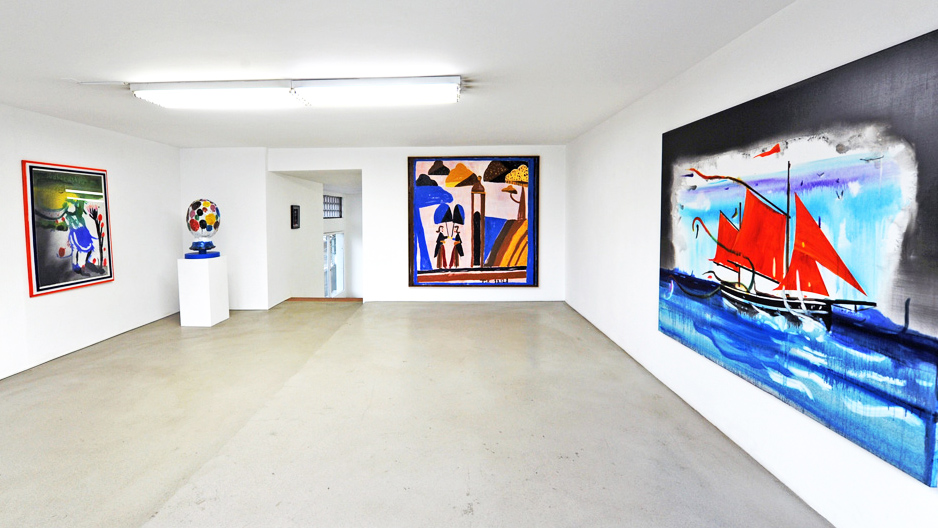