As a teenager, he was part of a power pop group called The Speedies that hit the New York scene. Their song, “Let Me Take Your Foto” proved to be prophetic to Crewdson’s future career. In 2005, Hewlett Packard used the song in advertisements to promote its digital cameras.

At Purchase College, State University of New York, he enrolled in a Photo 101 class taught by Laurie Simmons on a whim, and fell in love with the medium. He went on to study with Jan Groover before graduating. He then received his MFA in Photography at the Yale School of Art, where he is now a professor and director of graduate studies in Photography. In 2012, he was the subject of the feature documentary film Gregory Crewdson: Brief Encounters. The film series followed the construction and the behind-the-scenes explanation from Crewdson himself of his thought process and vision for his pieces of his collection Beneath the Roses.

Crewdson is represented by Gagosian Gallery. 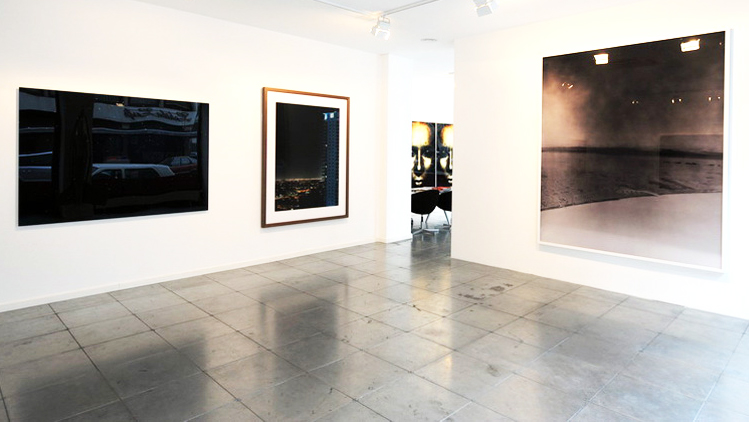