Herbert Brandl (b.1959, Graz) lives and works in Vienna. He studied at the University of the Applied Arts in Vienna under influential practitioners Herbert Tasquil and Peter Weibel. Associated with the Neue Wilde in his early career, Brandl has shown his work in numerous solo and group exhibitions since, including the Biennale de Paris in 1985 and documenta IX in 1992, and notably represented Austria at the 2007 Venice Biennale. In 2020, Belvedere 21 in Vienna staged a retrospective of Brandl‘s work covering the last 20 years. 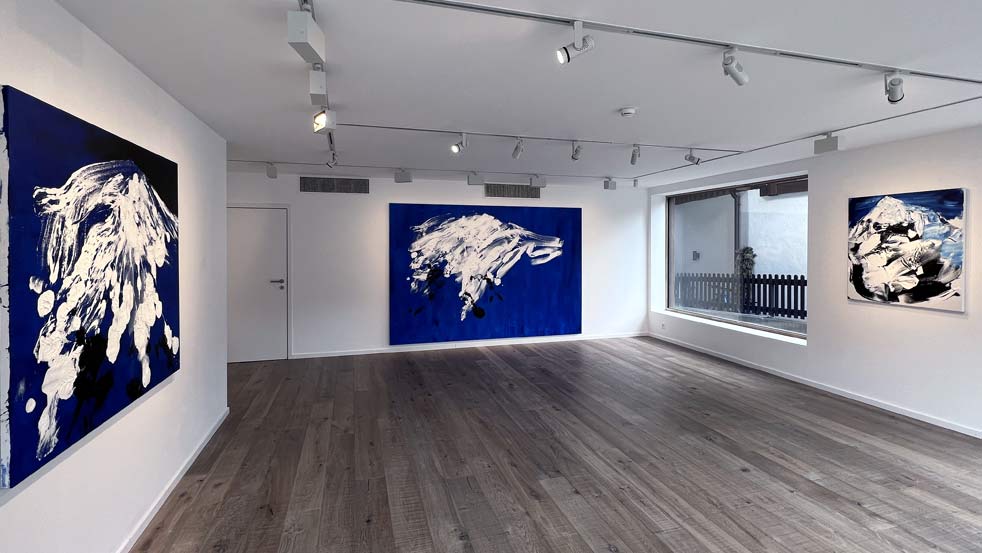