Jeffrey Lynn Koons is an American artist recognized for his work dealing with popular culture and his sculptures depicting everyday objects, including balloon animals produced in stainless steel with mirror-finish surfaces. He lives and works in both New York City and his hometown of York, Pennsylvania. His works have sold for substantial sums, including at least two record auction prices for a work by a living artist: US$58.4 million for Balloon Dog (Orange) in 2013 and US$91.1 million for Rabbit in 2019.

Critics are sharply divided in their views of Koons. Some view his work as pioneering and of major art-historical importance. Others dismiss his work as kitsch, crass, and based on cynical self-merchandising. Koons has stated that there are no hidden meanings and critiques in his works.

Koons studied painting at the Maryland Institute College of Art in Baltimore and the School of the Art Institute of Chicago. While a student at the Art Institute, Koons met the artist Ed Paschke, who became a major influence and for whom Koons worked as a studio assistant in the late 1970s. He lived in Lakeview, and then in the Pilsen neighborhood at Halsted Street and 19th Street.

After college, Koons moved to New York in 1977 and worked at the membership desk of the Museum of Modern Art while establishing himself as an artist. During this time, he dyed his hair red and often wore a pencil mustache, after Salvador Dalí. In 1980, he became licensed to sell mutual funds and stocks and began working as a Wall Street commodities broker at First Investors Corporation. After a summer with his parents in Sarasota, Florida, where he briefly worked as a political canvasser, Koons returned to New York and found a new career as a commodities broker, first at Clayton Brokerage Company and then at Smith Barney.

Jeff Koons rose to prominence in the mid-1980s as part of a generation of artists who explored the meaning of art in a media-saturated era. He gained recognition in the 1980s and subsequently set up a factory-like studio in a SoHo loft on the corner of Houston Street and Broadway in New York. It was staffed with over 30 assistants, each assigned to a different aspect of producing his work – in a similar mode as Andy Warhol‘s Factory. Koons work is produced using a method known as art fabrication. Until 2019, Koons had a 1,500 m2 (16,000 sq ft) studio factory near the old Hudson rail yards in Chelsea and employed upwards of 90 to 120 assistants to produce his work. More recently, Koons has downsized staffing and shifted to more automated forms of production and relocated to a much smaller studio space. Koons used a color-by-numbers system, so that each of his assistants could execute his canvases and sculptures as if they had been done “by a single hand”.

Among curators and art collectors and others in the art world, Koons‘ work is labeled as Neo-pop or Post-Pop as part of a 1980s movement in reaction to the pared-down art of Minimalism and Conceptualism in the previous decade. Koons resists such comments: “A viewer might at first see irony in my work … but I see none at all. Irony causes too much critical contemplation”. Koons rejects any hidden meaning in his artwork.

He has caused controversy by the elevation of unashamed kitsch into the high-art arena, exploiting more throwaway subjects than, for example, Warhol’s Campbell’s Soup Cans. His work Balloon Dog (1994–2000) is based on balloons twisted into shape to make a toy dog.

“From the beginning of his controversial career, Koons overturned the traditional notion of art inside and out. Focusing on banal objects as models, he questioned standards of normative values in art, and, instead, embraced the vulnerabilities of aesthetic hierarchies and taste systems.”

He is known as one of the most influential contemporary American artists. Koons‘ glossy metallic sculptures of balloon animals and mundane objects have been lauded by some and criticized as “kitsch art” by others. Although Koons is primarily known for his sculptures, he is also involved with other medias, such as painting and printmaking. Koons’ work has achieved a world record of largest sum of money collected for a piece by a living artist. His “Balloon Flower (Magenta)” was sold at Christie’s London for £12,921,250 in June 2008. 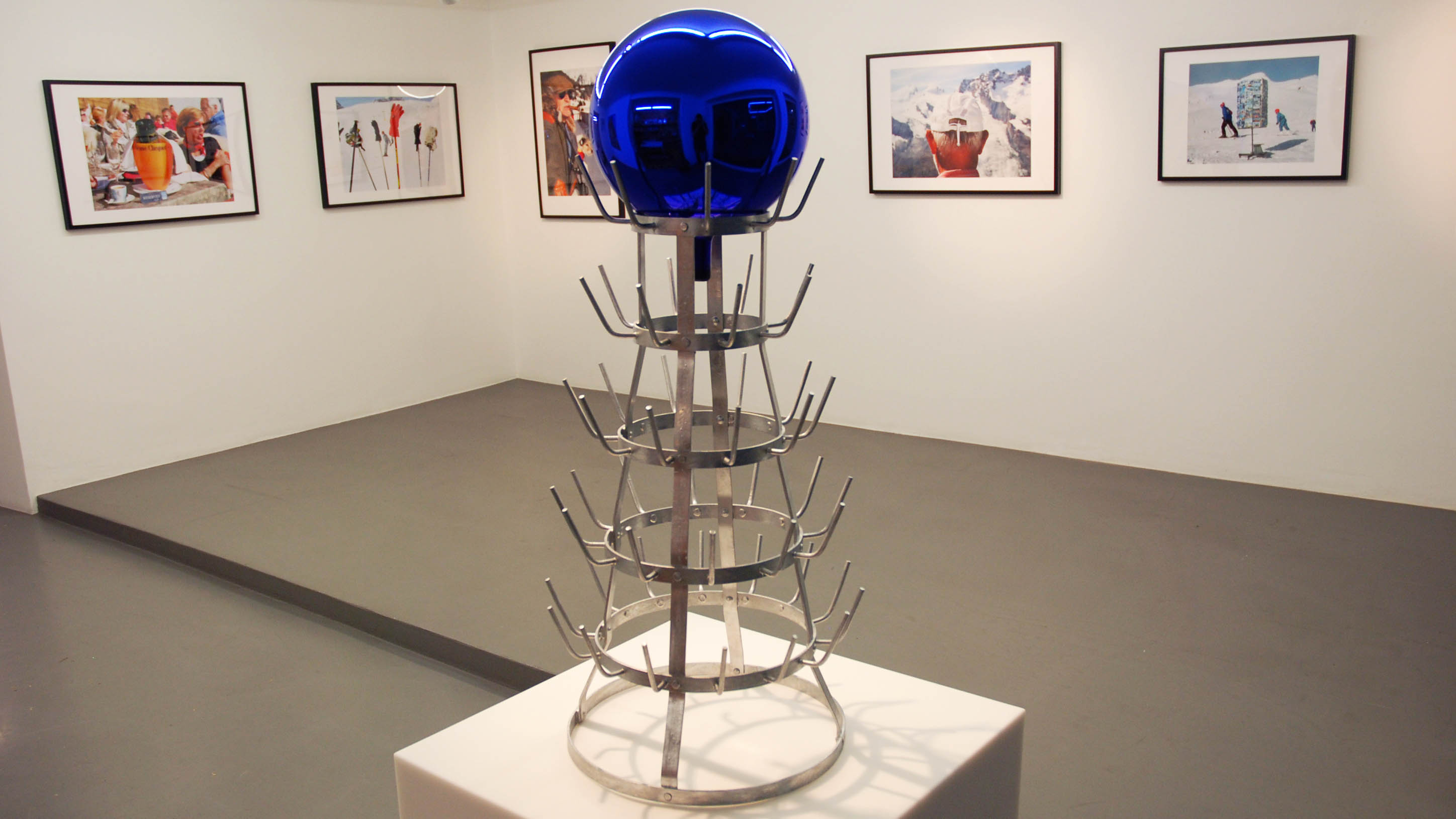 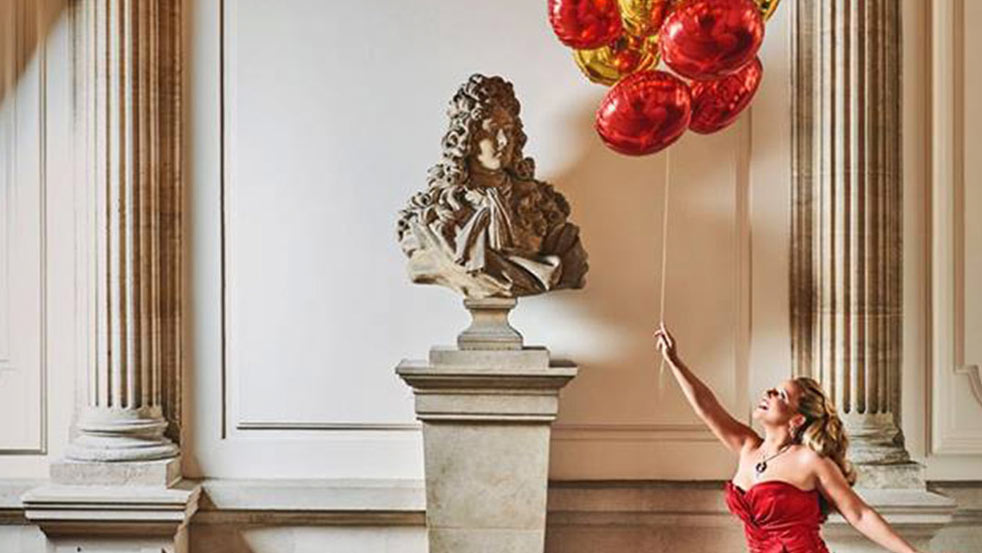