Leiko Ikemura studied at Osaka University from 1970-1972. She then left Japan to study in Spain from 1973 to 1978 at the Academia de Bellas Artes in Granada and Seville. In 1979, Ikemura moved to Zurich to live and worked there for four years. The first of her mature paintings developed around 1980. The first solo exhibition in a public institution took place in 1983 at the “Bonn Kunstverein”, in Bonn, Germany. That same year, she spent as an artist in residency in Nuremberg, (“Stadtzeichnerin” upon invitation of the city of Nuremberg). During the next few years, Ikemura had numerous solo exhibitions in galleries and public institutions, such as: the Museum für Gegenwartskunst Basel (1987), Melbourne International Biennial 1999, in the Japan Pavilion.

In 1985 she moved to Cologne. Her interest in working with sculpture began in 1987. In the 1990s, the female figure crystallized as the main focus of her work. In 1991, Ikemura became a Professor for Painting at the Universität der Künste (University of the Arts) in Berlin.

Leiko Ikemura lives and works in Berlin and Cologne. 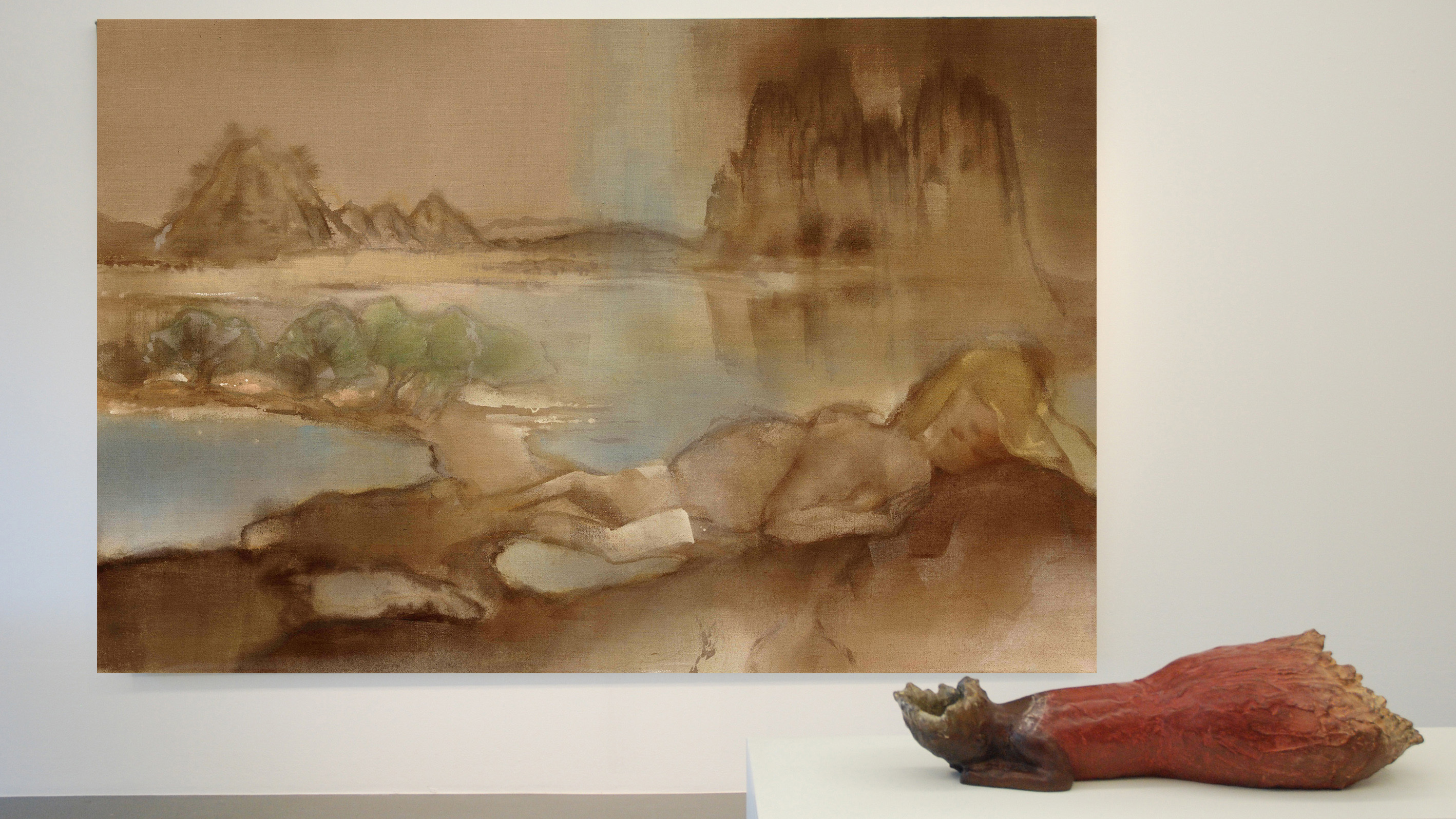