Richard Kennedy (b. 1985, Long Beach, California) grew up in Middletown, Ohio and moved to New York initially in 2004.

A choreographer, composer and librettist in addition to painter and sculptor, Kennedy received their MFA from the Milton Avery Institute at Bard College in 2019.

Berlin-based since autumn 2019, they have held two solo exhibitions at Peres Projects, in 2019 and in 2020; staged the opera Fubu Fukú at Trauma Bar und Kino in Berlin in 2020; and mounted the solo show The Scorpion Kween at CFHILL, Stockholm in spring 2021. A 2019 MacDowell Colony Fellow, Kennedy has performed in spaces including MoMA, The Studio Museum in Harlem and The Kitchen, and as part of Performa 17.

They are featured in the upcoming group exhibition Ubuntu, a lucid dream at Palais de Tokyo in Paris, curated by Marie-Ann Yemsi.

Signal featured Richard Kennedy‘s work in the past.The artist’s work has been offered at auction multiple times, with realized prices ranging from $136 USD to $196 USD, depending on the size and medium of the artwork. Since 2009 the record price for this artist at auction is $196 USD for A Donegal Farmstead, sold at James Adam & Sons in 2009. Richard Kennedy has been featured in articles for Forbes, Wallpaper and ARTnews. The most recent article is 8 Artists to Catch at New York’s Armory Week written for Forbes in March 2020. 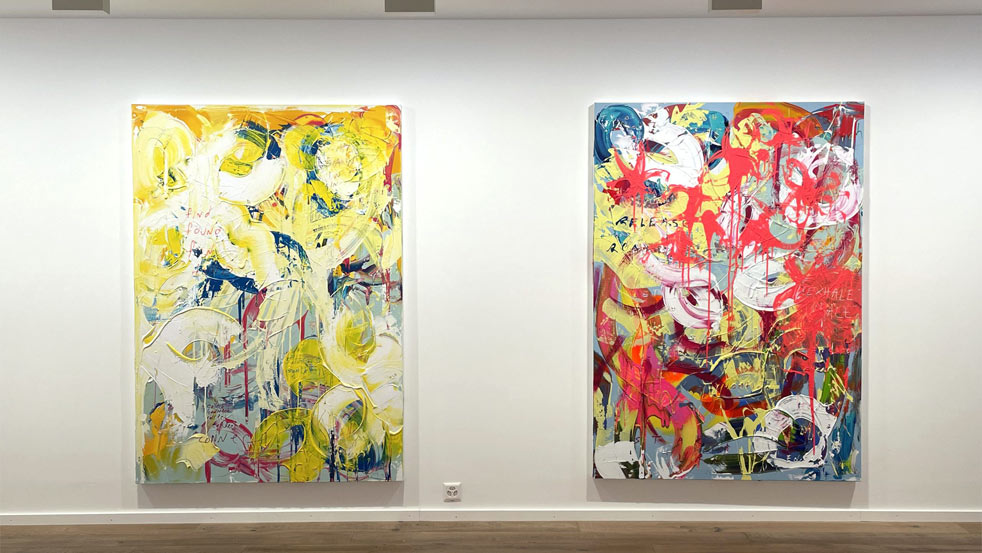