In 1961, the Dana family left Egypt and settled in Switzerland.

With a degree in sociology from the University of Lausanne in 1978 and a diploma from the Geneva School of Fine Arts in 1981, Yves Dana made his debut as an artist by teaching mathematics. From 1984, he devoted himself entirely to sculpture. Today he divides his time between the Orangery of the City of Lausanne and his studio in Tuscany. He is the father of three children.

Works on iron, stone and bronze, as well as paintings mark the stages of his creation, and trace different directions in his research. His work was quickly recognized by the Galerie Alice Pauli which, from 1984, organized several exhibitions and made the work of Yves Dana known in Switzerland and abroad. The Galerie Ditesheim in Neuchâtel and New York are continuing this momentum and helping to establish its reputation. The monumental sculptures, installed in different places, demonstrate the mastery of space demonstrated by the sculptor.

In 1996, a six-month stay in Egypt, his native country, marks a return to simple and hieratic forms, it is the beginning of the series of “Stèles”. Two years later, Yves Dana carried out his first works in stone. Various personal and collective exhibitions follow, notably at the Guggenheim in Bilbao. Proposed by various galleries, the sculptor also participates in various international fairs such as Art Basel, Art Basel Miami Beach, the International Contemporary Art Fair, IFEMA and KIAF. In 35 years of career, he has to his credit a hundred collective exhibitions and nearly 40 personal exhibitions, often accompanied by publications. There are more than 600 sculptures in his catalog. 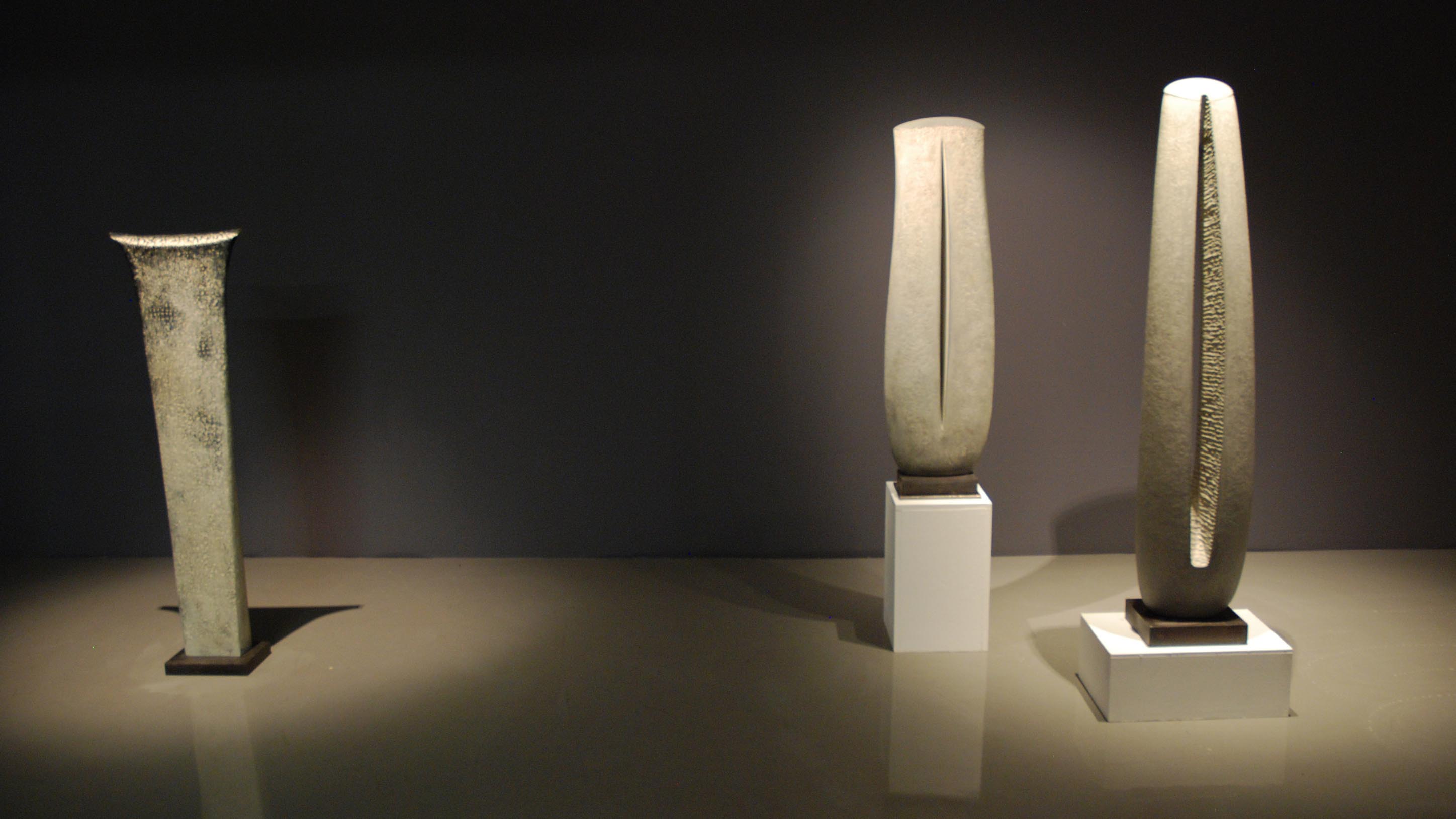